Learn how to enable JavaScript on your browser. NOOK Book. Quickly allows the reader to 'become' that devout Mormon boy who voluntarily gave up two years of his young adulthood to serve God and to save souls. Richard Peckham, founder, Ex-Mormon Foundation. See All Customer Reviews. Shop Books. Read an excerpt of this book! Add to Wishlist.

USD Sign in to Purchase Instantly. Usually ships within 6 days.

Overview Scrutinizing the experience of growing up Mormon, this personal narrative tells the story of one man's disillusionment with his faith and subsequent excommunication from the Church. This account reveals what is posited as inherent racism and sexism within the church and seeks to expose the controlling methods of indoctrination and the harsh process of excommunication.

The basic tenets of the religion are explained, personal stories and analyses are shared, and church authorities are cited to support the claims of extreme gender and racial discrimination. From unknowing follower to angry rebel, and finally to a content, worldly man, this book recounts the experience of a survivor who feels the duty to explain his truth. About the Author Jack B. Average Review. Write a Review.

Related Searches. African Anarchism: The History of a Movement. How could the divine plan and eternal roles of providing versus nurturing result in so much frustration? I had to ask myself seriously, why keep going down a path that was only making my wife miserable, especially when I had so many doubts myself?

This was actually the turning point for me. When I joined the church at 16, the model of the solid, stable Mormon family was a huge motivator.

I saw so many happy looking Mormon families that did all kinds of activities together, that had functional households, etc. But now I saw that the church was dividing my family. It made her angry and frustrated. Was the church, which I had grown to increasingly dislike and resent, worth holding on to? I realized it was time to make a decision. Just as the solidarity of the family influenced my decision at 16, the same concept influenced by decision at It really takes someone close to you who struggles with something to cause you to rethink and reassess your beliefs.

I might have continued for a few more years, increasing doubts, reducing the number of things I actually believed, whittling away my testimony until I had absolutely nothing left. I am glad that my wife helped me see religion more clearly. For example, I think the temple ceremony is weird and obviously Masonic in origin.

It is not the flagship symbol of my membership. Nor do I think people who spend hours and hours in the temple are contributing any meaningful service to society. I also think the idea of the atonement is basically unnecessary and perplexing.

Why I left the Mormon church

The story of my life is not one of needing to be purified from sin so that I can return to God. I think that tithing is far too much money to give to a church the equivalent of a donating a new car every year , that home teaching is a nuisance, and so on. I have many disagreements, but the one thing that kept me going was the Book of Mormon. It seemed indisputable. The Book of Mormon seemed to be compelling evidence that Joseph Smith was a prophet. All the issues addressed are pretty clearly 19th-century issues. Instead of addressing issues of our day, there are plenty of themes about secret societies and how these societies contributed to the downfall of society.

There are themes related to Catholics, Republicans, Deists, and other groups. One overarching theme of Book of Mormon itself is that Indians are descendants of the Israelites. Additionally, many of the stories of the Book of Mormon fit into a revivalist culture. For example, consider Alma the Younger who is racked for torment and then delivered into the blessed arms of Jesus.

Or the queen of King Lamoni who falls to the ground, sees a vision, and then stands up to preach the love and mercy of Jesus. Probably the most difficult feat to pull off for any writer is the visit of Christ to America. Portraying Christ in a believable way at all is an extremely difficult task. In Jerusalem, Jesus speaks in parables, refers to himself as the Son of Man, is playful at times with his disciples, and more. In America, Jesus is just as you might imagine him to be in the 19th century — he blesses the children, heals the sick, prays for the people, teaches them the basic doctrine of faith, repentance, baptism, and the Holy Ghost.

Jesus is serious and holy and gentle and weepy. I realize the context is different post-resurrection versus pre, America versus Jerusalem , but the portrayal is just a little too predictable for me. What I would have liked to see is the Sermon on the Mount recast in different language and perspective. That concise poetic language would have been nearly impossible to spin in an alternatively beautiful way.

This makes the idea that the text appeared word after word on a seer stone a little less believable. Why would Jesus not catch the errors as he gave the text to Joseph one word after the other?

This is to say nothing of thousands of grammar errors that have been later corrected. Jesus quotes the same passage of Malachi but fails to mention this point about the priesthood. Or maybe this was an oversight by the Book of Mormon author. On the topic of translation, the Church mainly teaches and portrays Joseph translating the text from a set of gold plates.

Actually, the real history is that most of the translation was done through a seer stone rock a kind of magical rock that Joseph would use by looking into a dark hat. Joseph used this same rock to look for buried treasure several years before he received the Book of Mormon. Other parts of the Book of Mormon seem to have source material as well. There are odd parallels with other texts, such as the Spaulding manuscript. Oliver Cowdery, one of the scribes, attended a church where the pastor taught many of the ideas about the Indians being one of the lost tribes of Israel, and such.

Regarding the witnesses to the Book of Mormon, this seems more difficult to dismiss until you read about the other spiritual visions the witnesses had see An Insiders View of Mormonism. Clearly this was a different time, one in which a magic world view permeated the common beliefs of the people. Even if Joseph dictated it word by word as he looked in a dark hat, it still seems a remarkable achievement.

As I mentioned earlier, the Book of Abraham is supposedly a text he translated at a time when Egyptian was undecipherable. But the same papyri that has been found and translated in the present day shows it to be a regular funerary text, not the writings of Abraham. Perhaps his degree of unlearnedness is underestimated.

Hardly any of the controversial aspects of Mormonism have their roots in the Book of Mormon. Temples, eternal progression, polygamy, garments, prop8 funding, eternal nature of gender, conservatism, etc. Except for the exclusion of women and a passage that supports a racist mindset about skin color, the Book of Mormon is fairly benign. What the Book of Mormon does seem to have is an abundance of original stories, which at times is inspiring. And the book makes many references to Christ, which might appeal to many Christians.

But I think the references to Christ are a bit unbelievable. Are we to assume the Old Testament scribes and prophets removed this specificity about Jesus as the Messiah? Yet the Book of Mormon prophets discuss Christ plain as day. Perhaps the main problem with the Book of Mormon is lack of archeological evidence. A society as massive and extensive as the Nephites and Lamanites and Mulekites should leave more of a footprint.

In 2, years, are we to believe that all trace of the weaponry, armor, cities, highways, temples, and so on disintegrated into dust despite the hundreds of thousands or even millions of warring peoples? For a people who worked with metal to smith swords and other weapons, with concrete to build highways and buildings and temples, they should leave some trace. The lack of archeological evidence of the Book of Mormon people is perhaps the strongest argument against it. When Joseph sent missionaries among the Lamanites, he considered the Indians to be the Lamanites.

How was the prophet so misinformed? What are we to make of the DNA evidence that undermines this connection?

Was Moroni mistaken? Was the DNA of modern-day Indians diluted beyond recognition due to intermixing? This brings me to my larger point. Taken alone, with just a few issues, one could accept a simple explanation as a workaround. Why would all of these other tribes, who have left no record of a Christian religion, have been brought over by the Lord, yet leave no evidence of Christianity?

Interestingly, the Book of Mormon authors leave a lot of geographical clues about narrow necks of land and such, almost giving a trail of their routes. 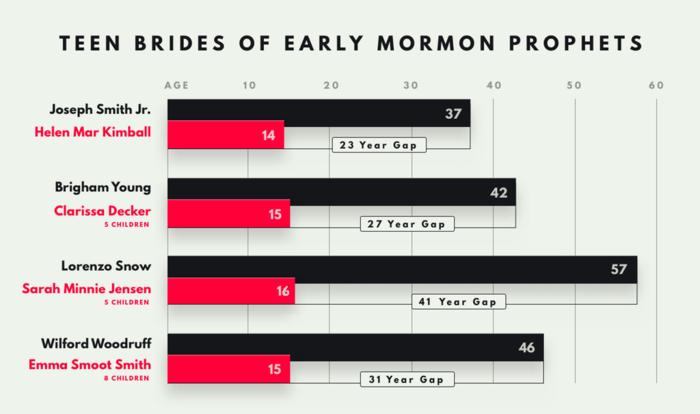 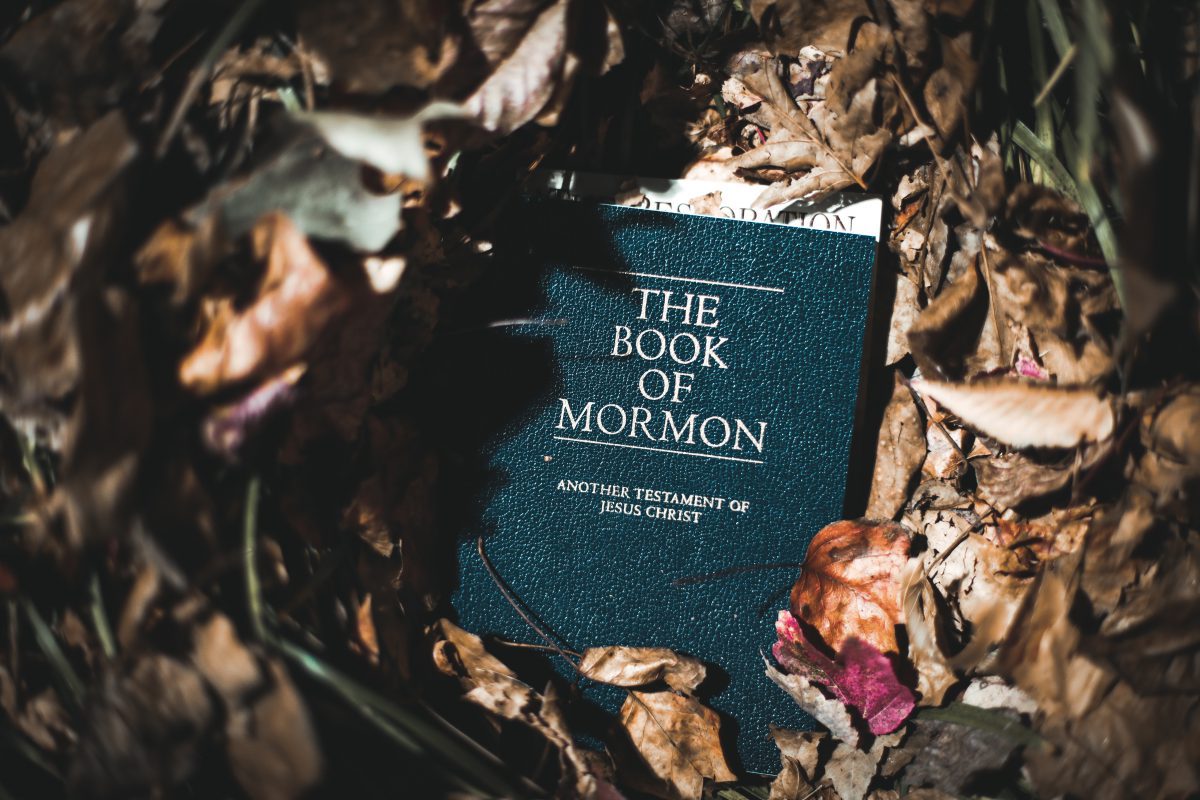 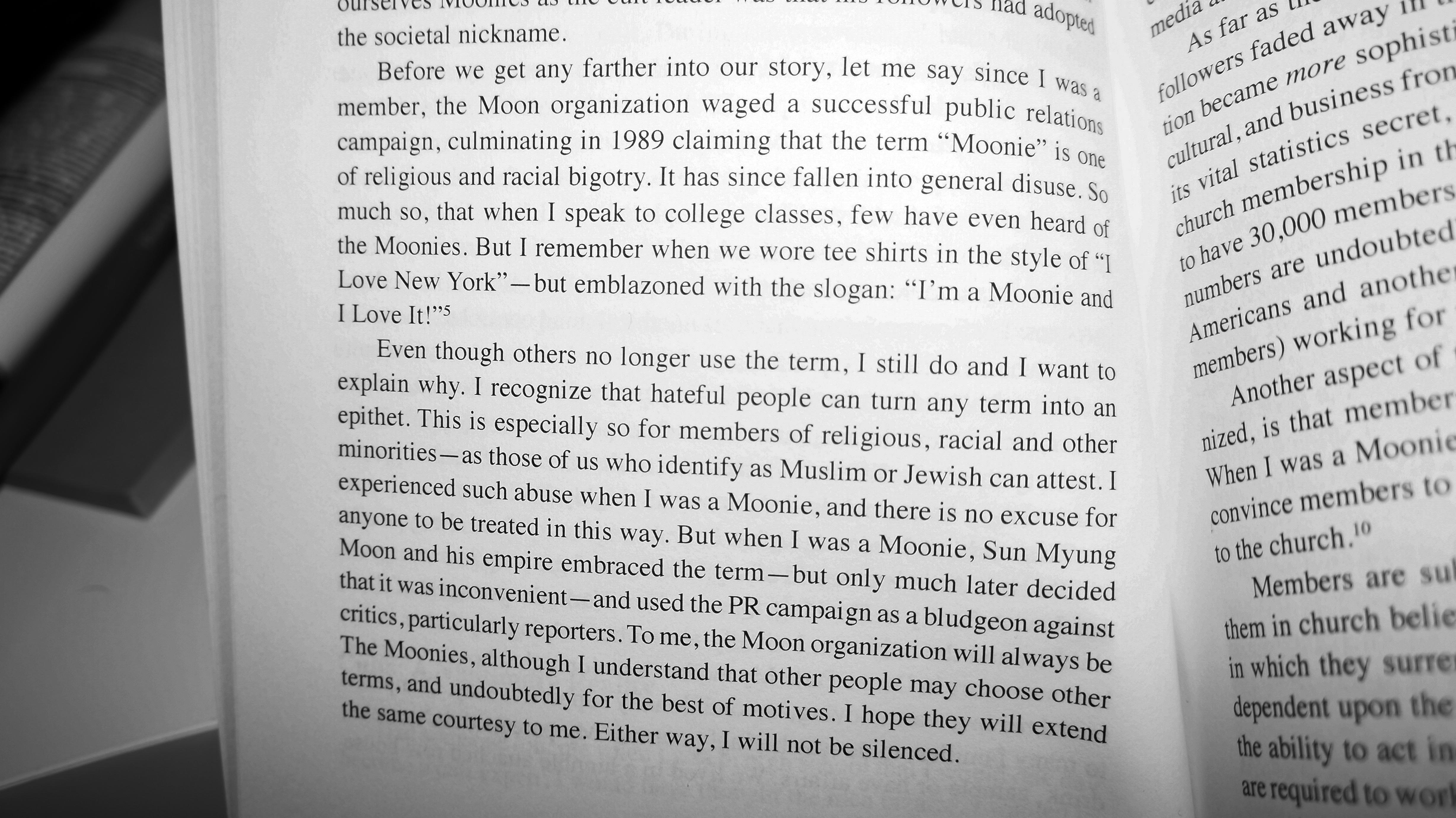 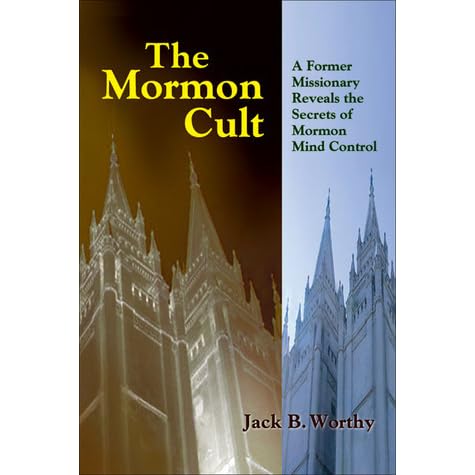